President Vladimir V. Putin of Russia is expected on Friday to declare that four regions in eastern and southern Ukraine will become part of Russia, as the Kremlin seeks to solidify its tenuous hold over parts of the country in an illegal annexation that has been widely denounced.

The Kremlin said on Thursday that it would hold an elaborate ceremony to begin absorbing four Ukrainian territories, with Mr. Putin poised to deliver what his spokesman called a “voluminous” speech, despite global condemnation of sham referendums in the occupied regions, where some were made to vote at gunpoint.

Ukraine has called the annexation an illegal and grotesque farce that followed staged polls in cities laid to waste by Russian forces and abandoned by most residents. The United States and the European Union have also condemned the referendums, and the Biden administration has already indicated it is ready to impose additional sanctions on Russia if annexation proceeds.

Even though Russia’s has been unable to exert its full control and authority over the four territories it seeks to annex, Moscow was preparing a show on Friday designed to provide a pretext for its illegal land grab. The authorities in Moscow put up billboards and a giant video screen in Red Square and announced road closures for Friday. State media described it as preparations for a rally and concert “in support of the outcome of the referendums.”

The annexation was expected to cover Donetsk and Luhansk in the east, and Kherson and Zaporizhzhia in the south. Russia controls nearly all of Luhansk and Kherson, but only a fraction of the other two regions, Zaporizhzhia and Donetsk, presaging a serious military, strategic and administrative challenge ahead as the Kremlin seeks to consolidate its authority.

The referendums, put on hastily in the face of the military setbacks for the Kremlin, purported to return big majorities in favor of joining Russia. After the announcement of the purported results, Russian proxy officials in the four occupied areas appealed on Wednesday to join Russia.

Russian proxy leaders in the territories were also expected to sign agreements with Moscow on Friday. The constitutional court, which is seen as a rubber stamp for the Kremlin, would then approve the agreements, and they would be ratified by both chambers of Russia’s Parliament.

Cementing Russia’s hold over the two eastern regions, an area collectively known as Donbas that Mr. Putin considers his primary prize, could allow the Kremlin to declare a victory at a time when hawks in Russia have criticized Russian forces for not doing enough to prevent recent breakneck gains by Ukrainian forces in the south and northeast of the country.

But Mr. Putin nevertheless faces huge hurdles to reassert his control over an increasingly chaotic war, including a recent draft of hundreds of thousands of civilians into military service that has encountered opposition in Russia.

The move to subsume Ukrainian territory also amplifies the stakes for the West as Mr. Putin rides roughshod over the international order that has governed Europe for decades. Speaking at the United Nations General Assembly last week, President Biden said that “if nations can pursue their imperial ambitions without consequences,” then the global security order established to prevent the horrors of World War II from repeating will be imperiled. 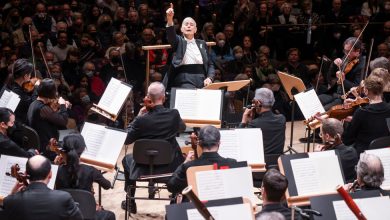 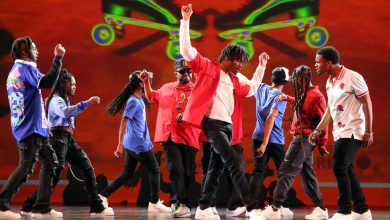 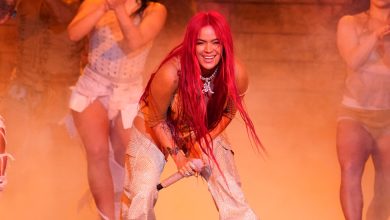