A fire tore through the intensive care unit of a Romanian hospital where Covid patients were being treated on Friday, killing at least seven people and raising public outrage over the dismal state of the nation’s health care infrastructure.

It was the third deadly hospital blaze in the country in less than a year, and at least two dozen people have died in those fires. An inspection in February at the hospital where the latest fire occurred, in the Black Sea port city of Constanta, had found what one official described as “malfunctions.”

The cause of the fire was under investigation, and officials said that oxygen supplies had been turned off, raising the possibility that the tanks may have played a role in the blaze. Oxygen tanks being used to treat patients with severe Covid-19 have been blamed for deadly fires at other coronavirus clinics around the world, most recently killing 14 people in North Macedonia.

President Klaus Iohannis called Friday’s fire “a terrible new drama that confirms the deficient infrastructure of the Romanian health system,” which he characterized as “an outdated system, long strained and put under unimaginable pressure by the fourth wave of the Covid-19 pandemic.”

“I am horrified by the tragedy that took place this morning,” he said in a statement.

In a news conference held outside the hospital, Cristian Amarandei, the head of the local branch of Romania’s emergency services, said that “irregularities, malfunctions were found” in the February inspection and that “sanctions were applied.”

He said the hospital’s administrator had promised to address the irregularities by the end of this year. “We have not checked since,” he added.

Stela Halichidis, the hospital manager, said in a statement that “all the defects were fixed” and that “everything worked according to the law.”

The coronavirus continues to spread widely in Romania, which has the European Union’s second-lowest vaccination rate. More than 12,000 new cases were reported on Thursday, a new record. Over 12,000 Covid patients are now in the country’s hospitals, including more than 1,300 in intensive care units, according to the health ministry.

When the pandemic hit, even before a new wave of infection driven by the Delta variant this spring, there was concern that Romania’s health care system would buckle under the pressure. Tens of thousands of doctors and nurses have emigrated from the country, only one new hospital has been built there since the fall of Communism in 1989, and Romania’s spending on its health care system is among the lowest in the European Union.

After a fire at Matei Bals hospital in Bucharest killed several people in January, President Iohannis called for “profound” reform and said that such tragedies “must not happen again.”

Criminal investigations into the two earlier fires have yet to reveal the cause of the blazes or result in anyone being held responsible.

In Portugal, There Is Virtually No One Left to Vaccinate 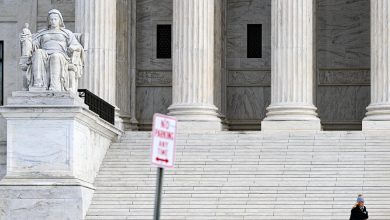 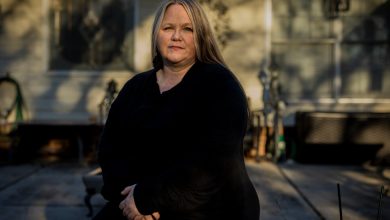