It’s been nine months since the Capitol attack, and we still don’t have true accountability. Representative Adam Schiff and the rest of the Jan. 6 House select committee are issuing subpoenas to key witnesses, including Steve Bannon, Dan Scavino and two “Stop the Steal” rally organizers. “No one is off the table,” Schiff says.

But in a political ecosystem that is defined in part by the spread of misinformation and polarization on platforms like Facebook and the power of right-wing media outlets like Fox News and One America News Network, how much will a congressional investigation actually move the needle on a democracy at risk? Especially when the effort — billed as bipartisan — has only two Republican members?

In this conversation, Kara Swisher presses Schiff on the Jan. 6 committee’s ability to bring about change and its efforts to subpoena key witnesses. As Swisher points out, “Issuing subpoenas is one thing, but getting people to comply is another” — and that is proving more difficult as Donald Trump advises allies to defy the committee. They also discuss the Facebook whistle-blower Frances Haugen, how Schiff wishes Mark Zuckerberg would have replied to questions about the platform’s role in amplifying polarization and whether Trump will run in 2024. And Schiff reflects on the former president’s nicknames for him. 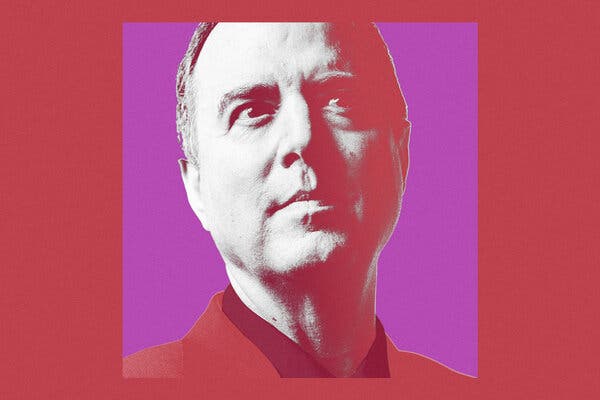 No, Australia Is Not Actually an Evil Dictatorship

Would You Let a Scientist Infect You With Covid?