After leaked internal documents in The Wall Street Journal, whistle-blower testimony on Capitol Hill, a global server outage and drops in share price, Facebook has recently taken (another) spectacular beating. But the veteran tech journalist Walt Mossberg says none of it has been a surprise. A longtime friend and mentor of Kara Swisher, he tells her, “I think the company is fundamentally unethical.” And, drawing on his experience covering controversial leaders, including Steve Jobs and Bill Gates (as he calls them, “the old guard”), Mossberg says the Facebook C.E.O. is still an aberration: “In my encounters with Mark Zuckerberg, I’ve never been able to discover any principles.”

In this conversation, Swisher and Mossberg talk about “the sins of Facebook,” whether this new scandal really is the company’s Big Tobacco moment and why Sheryl Sandberg is still sitting at Zuckerberg’s side. They also swap stories of tech executives — from making Zuckerberg sweat (literally) and getting the cold shoulder from Elon Musk to Mossberg’s Taco Bell invitation from Gates and “arm-waving arguments” with Jobs. 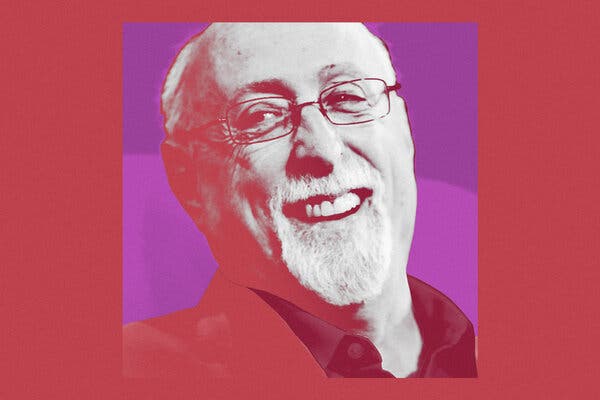