The 45th president may have been ripe material for (dark) comedy, but Samantha Bee sure does not miss him. After covering Donald Trump for six seasons on her late night show “Full Frontal with Samantha Bee,” she says, “Comedy is better without him. Just the world in general, — the globe — is better without him.” She now has airtime to double down her coverage of other challenges like climate change and the affront to voting and abortion rights.

In this conversation, Kara Swisher asks Bee about her role as a “funny advocate.” They also discuss the challenges of pandemic socializing, the future of entertainment and Bee’s hopes that Vladimir Putin “ride a bear into the woods.” And she gives her two cents, as a New Yorker, on the Texas gubernatorial race: “I would vote for a pizza stained paper plate over Greg Abbott.” 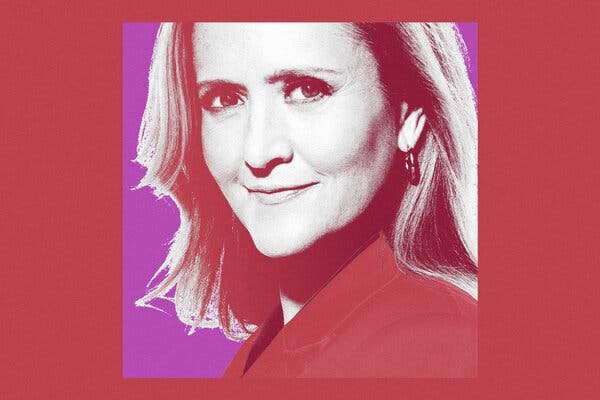 Thoughts? Email us at [email protected]

Agony and Ecstasy on the Scottish Archipelago of St. Kilda

There’s More Than One Way to Play Dead