Maggie Nelson is a poet, critic and cultural theorist whose work includes the award-winning 2016 book “The Argonauts.” Her newest work, “On Freedom,” pierces right into the heart of America’s founding idea: What if there’s no such thing as freedom, at least not freedom as a state of enduring liberation?

And more than that: What if we don’t want to be free? Perhaps that’s the great lie in the American dream: We’re taught to want freedom, but many of us recoil from its touch.

Nelson describes herself as a “disobedient thinker,” someone who enjoys looking at “the difficulty of difficult things,” and this conversation bears that out. We talk about when and whether freedom is hard to bear, the difference between a state of liberation and the daily practice of freedom, the hard conversations sexual liberation demands, what it means to live in koans, my problems with the “The Giving Tree,” Nelson’s disagreements with the left, the difficulty of maintaining your own experience of art in an age when the entire internet wants to tell you how to feel about everything, and more. 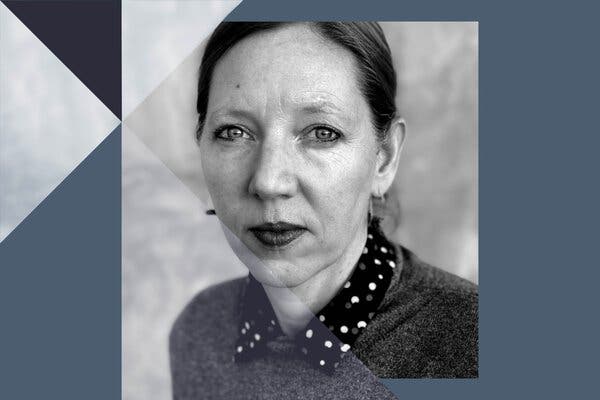 To Combat Gun Violence, Clean Up the Neighborhood

The Pandora Papers and the Power of Shame